The Delhi gang-rape victim has said to have had justice as the accused are sentenced to death. But this is just one case there are so many rapes happening every-time since ages. It is just that now people come out and speak about it. These days there is a hot topic running on news channel debates about being a woman and being a man. Everybody has his own views about being one and i need not discuss them here as you too might have got bored of such debates running everybody. But do we understand that these are just debates it has contributed nothing to the downfall of such heinous crimes. It is all running everyday about what should the men do and what the ladies should not... It is ringing alarmingly men - women -men - women - men- women - .........

But where is the human in them. The behavior of a human being in sexual matters is just a prototype for the whole of his other modes of reaction in life. Why do we have to discriminate every being into a man or a woman. Why cant we be just humans. We must learn to acknowledge the truth that everyone is the same and unique. Our first world is humanity and religion humanism. God created us as humans and expects us to be one. He doesnt expect us to be something else. He knows it that we are humans and just wants us to learn it.

I have been hearing since time that I will teach my boy respect every woman, my girl to respect ever 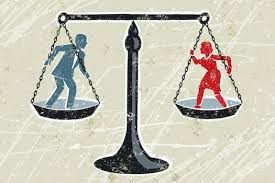 y man. But is it really necessary. Why cant we just rely on the concept of respecting every human being. Looking at a person must not remind us of his gender, but he being a human very much the same like us. I dont understand why do we people waste our precious time on debating the concepts of evolution and creation against each other. Isnt spiritualism and science one?? That first the souls evolve and then the bodies evolve and then this universe marries them both into a wonderful creation called human being. Why cant we just accept that?? 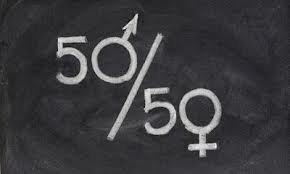 I am just a human similar to you. We might be having differences from within but one thing is same that we are both just humans. We have to start injecting into ourselves the fact of just being a human. Nobody is superior on inferior here. We cant wait passively for millions and millions of years until we evolve a better understanding of ourselves as just the same. God created every individual with all his love to be treated equally. We all parent the best we can, we want perfection for our babies. But we first need to understand it ourselves it is easy to teach the differences but is it necessary to preach the discrimination. Lets grow ourselves into a human being than into being a man/woman. 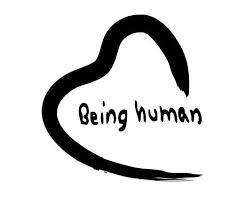